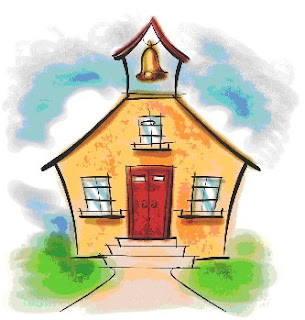 My boy John felt it necessary to “skool” me in the fine art of MAN-ese. It would seem that I didn’t have a clue about all the nuances and subtleties that a brother can come at a woman with. According to my friend John, men have a language all their own and we women really don’t have a clue. Now mind you John is an old school playa’ with the heart of an ancient soul.

John was quite serious with his "skoolin'". He and I went at it for over an hour. He broke it down into 5¢ words to that I could better understand him. Every now and again I had to toss in a $2 word to balance John’s food stamp expletives. John was very theatrical in his demonstrations, utilizing props and aids to get his point across. Even when I got it, John wanted to make sure. My friend John and I roll like that.

Boyfriend and I have known each other for more years than I can count. He will sweat a sister hard when he’s interested. John swears that the Time Gods have something against us since he was single when I was married and now that I’m technically single, John has a wife. He also swears that if those pesky Gods hadn’t been playing with the clocks, he and I would be married right now. I have much love for my boy, but I had to respectfully disagree.

John knows how to stroke a woman’s ego and many have foolishly fallen for his charms. But the man can be a serious pick-me-up when a woman might find herself in doubt about her own charms. The brother makes me laugh but I know not to take much of what he says too seriously.

John made some interesting assessments about the male species, most of it making much sense. What resonated during this lesson he thought I needed was his take on how men and women do or don’t handle their past issues. John says that some times when a man is trying too hard to move forward, he doesn’t stop to think about what he left behind. And whatever he may have left behind will always hold his heart hostage until he can figure out how to let it go. John said a man can love a woman but she won’t have his whole heart if he hasn’t bothered to take all the stuff he left on the other side of town with him.

John shrugged his shoulders. “Yeah, girl. Just a lotta shit still hangin’ on.”
Posted by Deborah Mello at 3:03 PM
Email ThisBlogThis!Share to TwitterShare to FacebookShare to Pinterest
Labels: Me Myself And I