WHAT WE ONCE CALLED NORMAL 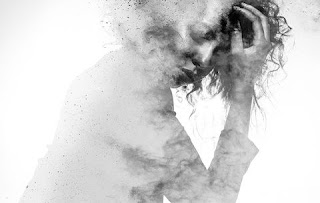 It’s been a few years since I last read the book 72-Hour Hold by late author Bebe Moore Campbell. It’s a fictional story about a mother grappling with her daughter’s severe mental illness (bipolar disorder) and the tribulations of navigating a woefully inadequate mental health care system. The story, grounded in some hard truths, was based on the author’s personal experiences with her own child.

I remember the wealth of emotions that book took me through as we followed the heroine’s desperate efforts to help her baby girl. I can still vividly feel the pain she felt as she grieved the loss of their mother-daughter relationship. The fear, guilt and hopelessness were tangible. So were the barriers they faced. The stigma surrounding mental illness, the mistrust of the medical community, and that black community culture that said problems at home should remain there, only to be discussed around the family dinner table on the second Sunday of the month, were very real. It was a hard read and the story haunted me for reasons I can only now begin to explain.

My youngest son was seventeen-years young when the book was published. Even then I saw and thought I understood the periodic bouts of depression he sometimes battled. Sadness ran in the family. My beloved grandmother was renowned for her occasional mood swings. It wasn’t anything that couldn’t be handled I thought. I was effectively handling my own issues. I was hopeful this thing with him would eventually pass.

Fast forward ten-plus years and what I knew and understood doesn’t begin to define the trials we are experiencing today. I never imagined myself where I am; feeling completely hopeless, lost, and fearful. Seventy-two-hour holds aren’t what they use to be and when police become involved in the midst of a crisis, it can be tragic more times than not.

My son has an official diagnosis and the bouts of manic behavior, and waves of deep depression seem never-ending. His situation is compounded by his relationship with a woman whose own mental health issues are even more severe. Together, they are a fire keg waiting to implode. And there is absolutely nothing I can do to help either of them but listen and hopefully learn.

Bi-Polar Disorder (BPD) is a serious mental illness characterized by intense mood swings and difficulty in relationships. A person who has BPD feels emotions with great intensity, and episodes of anger, anxiety, or depression can go on for several days. When people with BPD have experiences that trigger emotional extremes, it can be difficult for them to return to a place of emotional stability.

Like other serious mental illnesses, borderline personality disorder doesn’t have one single cause, but it is thought to be caused by a combination of factors. These factors include:

A person with BPD may have no idea that they have a serious mental illness. They may simply be aware that their relationships never seem to be stable, that they have difficulty holding a job or keeping their emotions under control. They may tell their doctor only a small part of their symptoms, such as emphasizing depressive episodes or periods of anxiety.

To come up with a diagnosis, a doctor or mental health professional would perform a complete physical to rule out any medical reasons for instability or emotional outbursts.  The medical professional will conduct a thorough interview and may also interview family, friends and previous clinicians.

It can be difficult to diagnose borderline personality disorder, particularly since it often co-occurs with other conditions that may have overlapping symptoms. BPD often exists along with substance abuse, eating disorders or anxiety disorders.

Although BPD is a serious mental illness, effective treatment is possible. Psychotherapy is the most important aspect of treatment and may include dialectical behavioral therapy (DBT), cognitive behavioral therapy and any other type of therapy that teaches ways to cope with emotional dysregulation. Medication is sometimes used to control symptoms such as anxiety or mood swings.

When a person with BPD is experiencing extreme self-harming behavior, including suicidal tendencies, short-term inpatient treatment may be recommended. Many people who are diagnosed and treated for BPD eventually have their symptoms brought under control and can go on to lead stable and happy lives.

My son and his wife are far from stable and happy. Their promising futures have been waylaid, possibly wrested from them permanently. But their efforts as they work toward recovery are commendable. Medication, has to some degree, been life-changing. As a parent I mourn the loss of my relationship with my baby boy and I feel powerless, unable to make things better for him. As a parent, being unable to help my child when I see him in desperate need of help feels daunting at best.

I’ve been educating myself, wanting to understand everything I can about what I don’t know. And I don’t know a hell of a lot about mental health disorders in general or bi-polar disorder specifically. I’m discovering that what I don’t know has caused more harm than good and that my biases have been profoundly detrimental to my son’s healing.

Because my son and his wife have both been very forthcoming with perfect strangers about their mental health issues, I’ve decided to share my emotional journey as well. I hope to pass on information as best I can to others who might be in need. Moving the conversation out of my home, away from Sunday dinner, and into the light will hopefully assuage the overwhelming guilt and feelings of inadequacy I have. I know that clear, honest communication is crucial, and I can’t continue to allow the shame and embarrassment I may be feeling to hold me hostage. I want to take a stand against the stigma that surrounds so many who suffer with their mental health issues in silence. I pray it will eventually help families who sometimes have no clue. Because right now, I am clueless, and I fear that if I don’t do something, my family and I will forever be afloat in an abyss of hell and frustration. I've come to understand that what we once called normal may never exist again, and I am slowly learning to accept that fact. For me, right now, stable and happy would be everything.

Posted by Deborah Mello at 8:40 PM No comments:
Email ThisBlogThis!Share to TwitterShare to FacebookShare to Pinterest 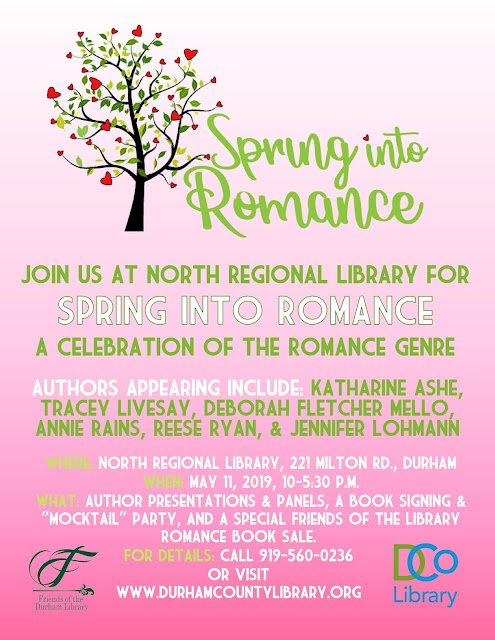