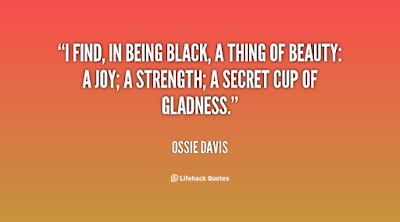 And just to be sure we understand each other, if you call me a black bitch again, I may very well show you one, and my being black won't have anything to do with what I unleash.
Posted by Deborah Mello at 5:01 PM 5 comments:
Email ThisBlogThis!Share to TwitterShare to FacebookShare to Pinterest
Newer Posts Older Posts Home
Subscribe to: Posts (Atom)