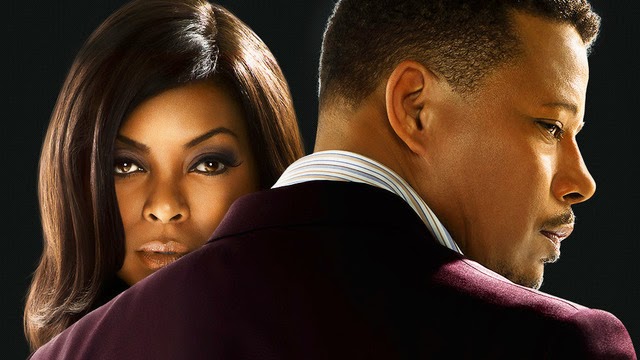 As the writer’s sit around the table, hashing out next season’s story lines I pray that they turn things around and put EMPIRE back on track. They need to get it right. Cookie and Lucious are the fictional Beyoncé and Jay-Z, the black Romeo and Juliet, a modern-day Mark Antony and Cleopatra, and I really want to see them joined in hand and heart, conquering life together, even in those moments when they might be apart.
Posted by Deborah Mello at 1:41 PM 4 comments:
Email ThisBlogThis!Share to TwitterShare to FacebookShare to Pinterest
Newer Posts Older Posts Home
Subscribe to: Posts (Atom)