I am so excited to share that my first four books, published some 12-plus years ago, are now available in ebook, AND once again, in paperback. Many of you didn't discover me until the Stallions, but these four stories laid the foundation for what has since come. Books are available at Amazon.com and B&N and are sold individually and also as a box set at Amazon. I can't wait to hear what you all think! 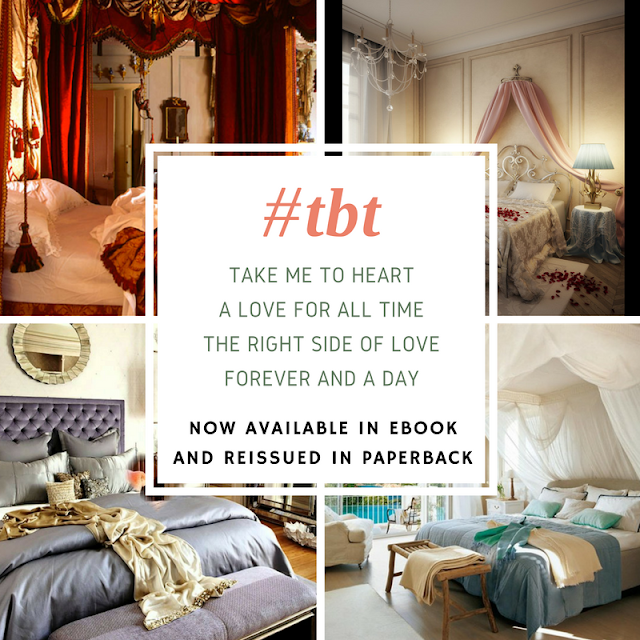 Kick off your weekend with a Deborah Fletcher Mello read.
Enjoy my first four romance novels on Kindle, Nook, and in one perfect box set!

Posted by Deborah Mello at 2:48 AM No comments:
Email ThisBlogThis!Share to TwitterShare to FacebookShare to Pinterest
Newer Posts Older Posts Home
Subscribe to: Posts (Atom)