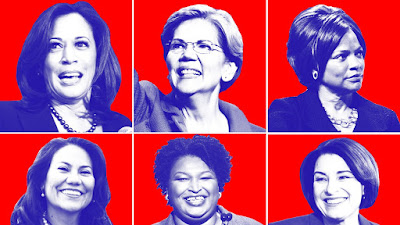 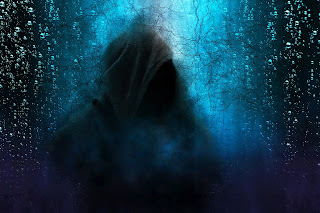 People look at me funny when I tell them my house is haunted. But it is. We have haints. I used to think it was a single spirit. Definitely female and partial to my guy. She was not happy when I moved into his home, but we’ve learned to respect each other’s space. I leave her alone and she knows not to bother me. But it took a minute to come to a mutual understanding that I wasn’t going anywhere, and she couldn’t run me away with her antics.

She roams the house late at night. You can sometimes hear her walking across the floor or down the stairs. She has occasionally slammed a door to get someone’s attention. In the wee hours of the morning when I’m focused on my writing, I sometimes sense she is behind me, just the faintest gust of air or breath blowing across my ear or neck. She’s become my sounding board and I sometimes talk to her as I plot.

Recently though I’ve gotten the impression that she is not alone. It started with the chair that never stays pushed in at the table. It was constantly moving and until it happened when I was home alone, I blamed the girls, or the big guy.

Dishes randomly falling into the kitchen sink was my second clue. Drinking glasses sliding off the counter while we sat in another room, the glass shattering against the stainless steel was disconcerting. She used to do that, too. Once could be dismissed as a fluke. Multiple times raises an eyebrow or two.

Lately, personal items disappear and reappear, leaving us to question if we might be losing our collective minds. I’m anal about there being a place for all things and all things being in their place. Keys get dropped into the key basket at the front door. When the basket is empty and we turn the house upside down searching for them, only to discover them in that same basket minutes later, I know I’m not crazy. Toys are moved. Phones have disappeared off tabletops. Earrings get rearranged in my jewelry chest. I no longer scratch my head at the absurdity. Our new occupant has jokes but they aren’t funny.

My pretty princess loves her newly decorated room. She’s been partial to the tent with the sparkly lights which has become her private sanctuary. She will sit inside for hours with dozens of her stuffed friends. Talking to someone or something that no one else can see.

"He’s not very nice," she said once. When I ask who, she shrugs and dismisses the conversation. Almost as if someone behind me has raised a finger to shush her. Recently, she opened the front door to peer outside and then screamed at the top of her lungs. I watched the door slam shut as she raced toward me her arms outstretched. She did not close that door. I’m almost certain of it. Almost. But if she didn’t slam that door, who did?

"I saw him," she answered. "For real, MeeMi. I saw him and he was trying to get back in, but she wouldn’t let him inside."

I nod as the princess and I exchange a look, understanding sweeping between us. Because I have seen him, too. And no, he’s not nice.