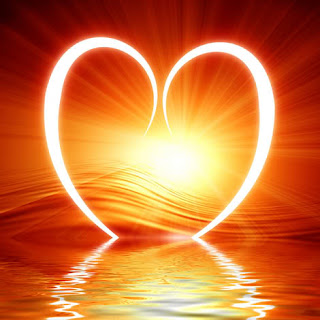 The young brother fancies himself to be a wise soul of sorts. His youthful wisdom has, at times, provoked much thought. His attentive ear and compassionate spirit opens him up to much drama, other people bending his ear for sage advice.

I eavesdropped on a conversation he was having with an acquaintance, a young friend whose heart had been broken by a philandering boy. The girl dropped her burdens on the young brother's shoulders enlisting his support and encouragement. Not knowing what to do, if anything at all, girlfriend was wanting the young brother to tell her where next she should turn.

"You're a pretty girl," he asserted firmly. "Pretty inside and out, and if he can't see that then he doesn't deserve you. But we don't know what we have until it's gone. Now that you're not there all the time he has finally realized what he has lost. But you can't let one person from your past hold you back from your future. You might run into the perfect guy and you won't be able to love him because of someone who is playing around with your heart. I can't tell you to leave and I can't tell you to stay. I can only tell you that your heart deserves better."

Youthful wisdom from a fifteen-year old young brother.
Posted by Deborah Mello at 11:09 PM
Email ThisBlogThis!Share to TwitterShare to FacebookShare to Pinterest
Labels: Third on the 3rd

Fifteen? Wow. Most adults haven't seemed to have grasped what he said.

It's actually a little scary. He just turned 15 and sometimes his wisdom blows my mind. I hope and pray that he continues to mature into a remarkable man.

Thanks for stopping by, Cherlyn!

Wow! Where was he when I was 15 years old?
Bridget