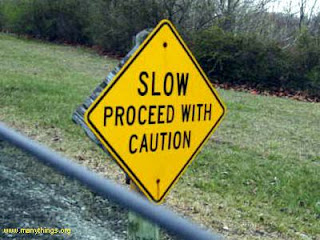 Mark is a good guy. Most folks would say he is too good, unable to say no when it’s no that he should be saying. At least that’s what his girl Lisa thinks. Lisa’s a little miffed because every time Mark’s ex-wife calls for his time and attention he can’t ever seem to say no. Just this week, the ex needed to borrow something Mark had and Mark almost fell over himself getting it to her. Lisa had some serious issues with this. Mark says Lisa is making too much out of nothing.

And maybe it would be nothing if Mark’s ex-wife wasn’t interested in reconciling their relationship. It would most definitely be nothing if the ex-wife had clearly moved on with her life. But the woman is still holding on to hope that she and Mark might make their thing a thing again. I can see where this might be a problem for Lisa since Mark doesn’t want to see anything wrong with it at all.

Mark is playing with emotion that doesn’t need to be played with. Give a woman something to doubt and that uncertainty will ravage her spirit and her love. Toying with a woman’s wants and desires can also prove to be problematic when it doesn’t have to be. Whatever game Mark is playing may not serve him well in the end. Mark might be wise to proceed with much caution.
Posted by Deborah Mello at 2:15 AM
Email ThisBlogThis!Share to TwitterShare to FacebookShare to Pinterest
Labels: Love Stories