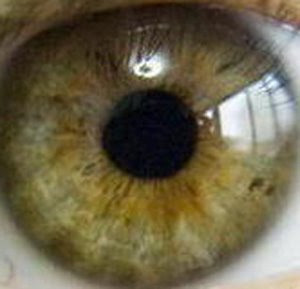 He has beautiful eyes. A woman could lose herself in his eyes if she were so inclined. Lost in his eyes she can imagine herself wrapped in his arms. Wrapped in his arms she might fathom the possibilities. Until they sat face to face, enjoying each other’s company for the first time, he had only been a seductive voice on the other end of a telephone. Conversation had come easily as they navigated a path of discovery. He had made her laugh, the wealth of it warming her spirit.

But losing herself in his eyes isn’t a luxury she can afford right now. There’s a time and a place for all things and this thing has come way too fast, at a moment when possibilities cannot be fathomed. So face to face she tried to ignore what she saw in his eyes, choosing instead to focus on the bad timing and the wrong place they found themselves in.

She pretended to ignore the warm hand that held tight to hers and the fingers that danced gingerly against the small of her back. Easy caresses and a light touch drew her too easily to those eyes. So instead, she sought comfort in that awkward moment before a first kiss that shouldn’t have been a kiss at all and timing that was too wrong to ever be right.

But she can’t stop thinking about losing herself in his eyes.
Posted by Deborah Mello at 12:10 AM
Email ThisBlogThis!Share to TwitterShare to FacebookShare to Pinterest
Labels: Love Stories