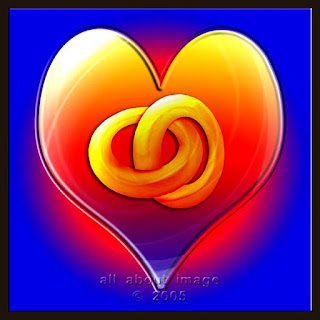 I met an elderly man today who lost his wife last week. They’d been together for 53 years. He moved me to tears as he talked about her, proclaiming with deep heavy sighs how much he missed her. The devastation of his loss was painted all over his face, his shoulders heavy from the hurt of it. As he shared the journey the two had taken together I was struck by the overwhelming delight he’d found in her and I got the sense that she had always been his first priority, nothing and no one usurping her position in his life. It was apparent that he’d loved her so deeply and so completely that I can just imagine the joy the two had shared with each other. It’s a blessed woman indeed who discovers a love so endearing, so compelling that even in death the wealth of it can be felt by strangers. Not all of us will ever know that kind of love.

A gathering of women friends were recently bemoaning their relationships. One noted that she wouldn’t know what to think or do if her man put her first in his life. She’d become so accustomed to coming in second behind his children and ex-wives and jobs and an assortment of other stuff that she wouldn’t know how to act if that changed. Another believed she spent more time stepping off the path of her relationship than traveling it, feeling as if she were constantly being pushed aside by a partner who was forever busy with everyone and every thing else. She had never thought of herself as being needy but she admitted to craving just an ounce of attention that was reserved solely for her.

Only one of the five gathered actually felt as if her husband earnestly put her before all else. She believed she had his full attention and she was thriving under it. You could almost feel the envy as she proclaimed her devotion for this man and his for her, the thick of it so tangible that we could have cut it with a knife.

I’ll never know if those 53 years were everything that my new friend had proclaimed them to be. I don’t doubt that there were times when his wife may have questioned her own lot in life and marriage. I imagine though she was truly a blessed woman indeed. If I could wish for half the adoration this man expressed for his wife, I’d wish it for every woman who’s never known the beauty of such a love, and more of it for every woman who has.
Posted by Deborah Mello at 11:51 PM
Email ThisBlogThis!Share to TwitterShare to FacebookShare to Pinterest
Labels: Love Stories

Thank you, glad you found the blog and liked the post. And, no thank you. I have no need for personalized undershirts. Perhaps those who happen to understand Portuguese will follow the link to your site. Good luck.