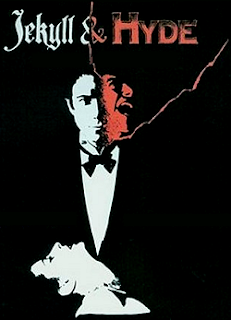 Lisa had a list of complaints about her relationship with James. She says dating James is like dating two different men at the same time. It seems that James has this gnarly Dr. Jekyll / Mr. Hyde thing going on.

Lisa feels like James has a public side and a private side and he’s mindful not to let the two sides of himself come into contact with each other. In private, James is affectionate and loving making Lisa feel like she is his one and only. In public, James is cold and aloof, Lisa feeling like more of a casual acquaintance than the woman James professes to love and adore.

James is overly cautious about keeping his relationship with Lisa out of the public eye. In private, James claims not to mind who knows about him loving Lisa. But Lisa has lost count of the awkward public moments when she wanted to reach for James and he wasn’t there to hold. Lisa has begun to question why James would only seem to love her behind closed doors.

Clearly, what Lisa and James might have had once before is hardly what the two seem to be sharing now. So Lisa is asking herself some hard questions and not liking any of the answers.

There isn’t a woman around who doesn’t know when a relationship isn’t working. Most women also know when something needs to change. Many choose to ignore the signals telling them to run far and run fast. I think James is sending my girl some pretty clear signals. I can only wonder why Lisa hasn’t at least begun her slow jog toward far and fast.
Posted by Deborah Mello at 10:48 PM
Email ThisBlogThis!Share to TwitterShare to FacebookShare to Pinterest
Labels: Love Stories