MISTRESS WITH NO NAME 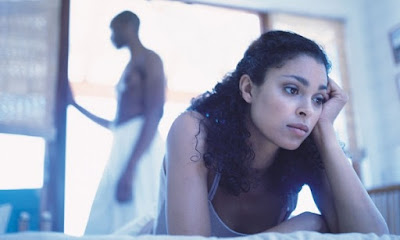 When Tessa would walk into a room Joel would light up like a Roman candle. Other people had often commented about the look in his eyes when she was near. There was no denying the connection that existed between them, the energy vitalizing every aspect of their lives. She thought it so perfect that it was almost too good to be true.

Then something changed, shifting into a pit of distant and cold. Now Joel barely acknowledges her gestures of affection. He has a mistress with no name, everything and everybody else consuming his time and attention. Life has become the lover he would seem to need more. He wakes each morning thinking of things that are not Tessa and when he lies down at night, sleep, not Tessa, is the only thing on his mind.

Tessa misses his smile, his laugh, his touch, and the look in his eyes that says she fulfills the empty in his heart and is the light in the dark caverns of his mind.

Tessa hates that perfect has turned out to be too good to be true.
Posted by Deborah Mello at 9:43 PM
Email ThisBlogThis!Share to TwitterShare to FacebookShare to Pinterest