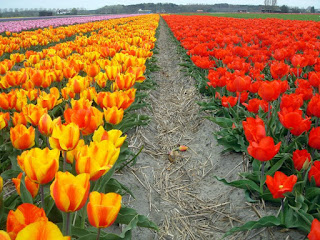 It has been a good week.

Christmas came early and it was surprising and unexpected. I learned yesterday that my last book, Tame a Wild Stallion, has been nominated for the Reviewers’ Choice Award, Best Series Romance Novel 2008 from Romantic Times BOOKreviews. I also learned from my editor that both my Stallion books have sold out.

Earlier this week I was in angst about my career and panicked about my writing. I was concerned with whether or not writing would help pay the bills as we entered the New Year. I was feeling like my so-called career was truly out of my hands and not within my control to know whether or not things would go well for me. Y’all know it was just a few weeks back that I was bemoaning the two year window that would lapse between my last book and my next. I understood that no matter what I thought I could do, all I could truly do was write and pray. And pray some more. Inevitably, the rest would have to take care of itself. And when I let go, Christmas came early.

This had been a year of many blessings for me. The royalties didn’t roll in like water but the lights are still on and there is food in the fridge. My new dress might be rehabilitated from the consignment shop but it’s new to me. Cupid slammed one door shut, but he widely opened another and ushered me right inside. Love has truly been abundant and consuming. And no matter what my trials or tribulations have been, I can testify that my God is good all the time and he has truly been good to me.

It has been an exceptionally good week.
Posted by Deborah Mello at 1:31 PM
Email ThisBlogThis!Share to TwitterShare to FacebookShare to Pinterest
Labels: Me Myself And I