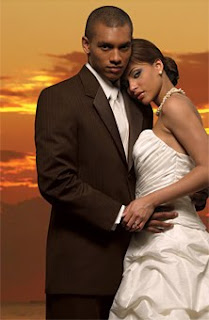 Cheryl got caught up. The boyfriend had her thinking he was ready to take their relationship to the next level and she got caught up. Before she knew it she had allowed herself to imagine the what-ifs and the maybes. Cheryl started fiending after the fantasy and it felt good to her. Boyfriend even had the audacity to indulge her fantasies, playing pretend right along with her. But for Cheryl there was nothing pretend about the hope she’d put in the life time she had hoped to share with the man. She was seeking the reality and got herself caught right up in the want of it.
When boyfriend asked her out of the blue why she was suddenly so obsessed with taking that next step, it was as if he’d burst her balloon and her joy juice was seeping out of it at warp speed. Her happy evaporated because it didn’t take much to understand that boyfriend wasn’t feeling the excitement that she had been feeling. He wasn’t caught up at all. Boyfriend wasn’t really ready or wanting what Cheryl was imagining and realizing that just totally killed Cheryl’s buzz.
Posted by Deborah Mello at 9:04 PM
Email ThisBlogThis!Share to TwitterShare to FacebookShare to Pinterest
Labels: Love Stories