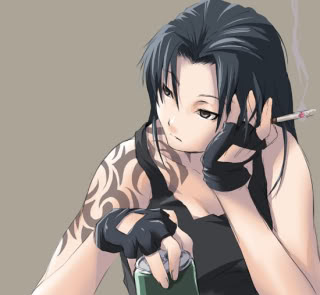 Tabitha and Ben hit a brick wall in their relationship. I know brick walls. I have hit a few of them myself. But Tabitha says she’s crashed so hard this time that it will be a miracle if she’s able to recover at all.

She and Ben are going into year four of their relationship. Tabitha is afraid that they may have come to the end of the journey together. The first year they hit your typical new relationship stuff, navigating unpacked baggage from their pasts. Those small humps just required some tactful maneuvering.

The second year, Tabitha hit brick when Ben told her he liked her a lot but he didn’t know if he was really in love with her. Tabitha hit brick but the duo managed to bounce back from the impact. Ben was optimistic about her and him and he wanted them to work through whatever was keeping him from giving her his whole heart.

Year three, however, has turned out to be a whole other beast. Tabitha did something stupid and stupid has cost her Ben’s trust.

“I wasn’t trying to be devious,” Tabitha insists, telling me about the telephone call from another man that she wasn’t totally forthcoming about with Ben. “He wasn’t someone I was interested in, nor do he and I go out of our way to communicate. I just didn’t want it to be an issue between me and my guy when it didn’t have to be. I would never betray Ben's love that way!”

But it became an issue, one Ben took to his heart, the ugly of it like an elephant between them that just won’t leave the room.

Tabitha was heartbroken, unable to fathom how Ben could not know her heart. She cannot understand how Ben doesn’t know just how much she loves him, even if she did do something stupid. She cannot begin to comprehend how Ben would think that she would purposely try to hurt him.

Brick walls hurt like hell. Especially when they come crashing down on top of you. I know. I’m still trying to dig out from beneath my own.
Posted by Deborah Mello at 4:14 PM
Email ThisBlogThis!Share to TwitterShare to FacebookShare to Pinterest
Labels: Love Stories