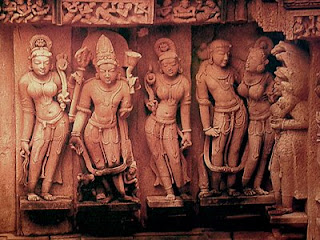 Katherine had her feelings hurt and the man who did it still doesn’t have a clue. Katherine and Bob became involved two years ago, a sweet friendship that developed into something more. Relationships being what they are the two have focused more on the friendship than on any romantic relationship as both have been unpacking the clutter of other stuff from their lives.

But Katherine considers what she and Bob share to be very exclusive, conducting herself as if Bob is her one and only. She does so because she wants to be the one and only in Bob’s life. Friends and family who’ve know the two since forever aren’t quite sure what to make of their relationship because both have been quick to say “they’re just good friends” whenever anyone asks.

I told Katherine that she needs to own her hurt instead of pretending it doesn’t exist. And she also needs to tell Bob how she’s feeling. Either they are or they aren’t and if Bob is adamant that other people not think the two are a couple then Katherine needs to move on and accept that she’s not Bob’s one and only.
Posted by Deborah Mello at 4:07 PM
Email ThisBlogThis!Share to TwitterShare to FacebookShare to Pinterest
Labels: Love Stories