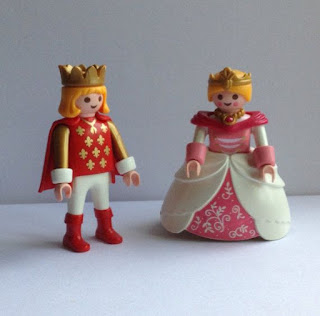 Posted by Deborah Mello at 12:49 AM
Email ThisBlogThis!Share to TwitterShare to FacebookShare to Pinterest

check out my giveaway on:
http://glamourgirl-bg.blogspot.com/