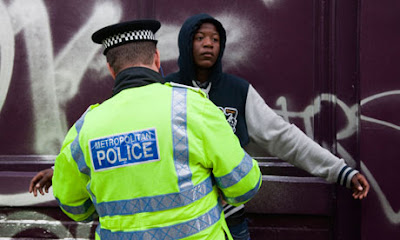 Posted by Deborah Mello at 3:09 AM
Email ThisBlogThis!Share to TwitterShare to FacebookShare to Pinterest

This is so fucked up. I am grateful for Facebook, however, which is allowing individuals to share their personal experiences. I am no longer reading about protests and problems and experiences through the biased eye of the media. Real people are sharing real stories. And it's making a difference. At least, it is to me.