Davis was executed by the state of Georgia for the 1989 slaying of Savannah police officer Mark MacPhail. Davis maintained his innocence until the very end. And despite the reasonable doubt that existed the courts repeatedly upheld his conviction.

Hours earlier, at 6:21 pm, the state of Texas executed white supremacist gang leader Russell Lawrence Brewer for the brutal murder of James Byrd, Jr.  There was absolutely no doubt at all about Brewer’s guilt. 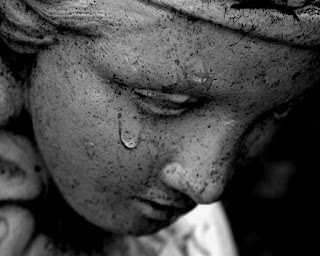 If the bitter hatred that compelled Brewer and his friends to chain a man behind his pickup truck and drag him to his death, remained in Brewer’s heart at the time of his death, I can only imagine whose face he saw for the very first time.
Posted by Deborah Mello at 1:59 AM
Email ThisBlogThis!Share to TwitterShare to FacebookShare to Pinterest